Warning: Use of undefined constant REQUEST_URI - assumed 'REQUEST_URI' (this will throw an Error in a future version of PHP) in /home/fhx9a2cn4q0k/public_html/ericksonmuseum.org/wp-content/themes/EricksonMuseum/functions.php on line 73
 Canoe Diary | The Milton H. Erickson Museum
Home
Menu

A View Into Dr. Erickson’s Personality and Life 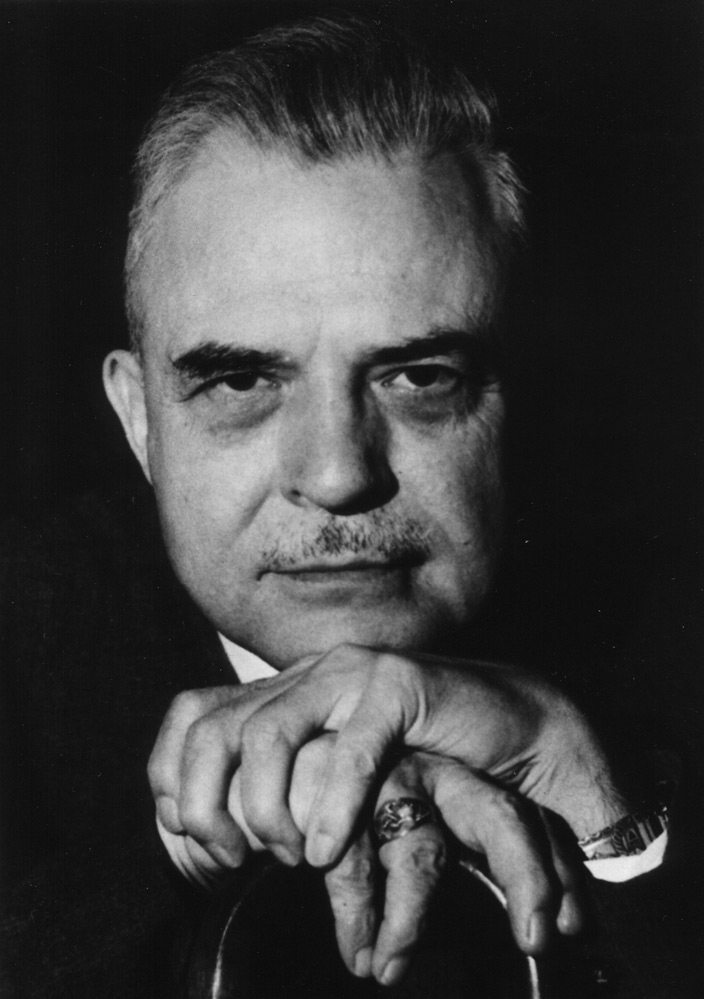 Born in Aurum, Nevada, a town which has since disappeared, Dr. Erickson is one of the few people who traveled east in a covered wagon when his family settled on a farm in Wisconsin. His interest in hypnosis came about when he was an undergraduate student in psychology at the University of Wisconsin and observed a demonstration of hypnosis by Clark L. Hull. Impressed by what he had seen, Erickson invited Hull’s subject up to his room and hypnotized him himself. From that time on he taught himself to be a hypnotist by using as subjects anyone who would hold still for him, including his fellow students, friends, and his family when he returned to his father’s farm for summer vacation. In the Fall of the next year he took part in a seminar in hypnosis from Hull which was largely devoted to examining Erickson’s experiences hypnotizing people during the summer and his experimental work in the laboratory. By his third year of college, Erickson had hypnotized several hundred people, he had carried on quite a number of experiments, and he had demonstrated hypnosis for the faculty of the medical school and the psychology department as well as the staff of Mendota State Hospital.

Dr. Erickson likes to describe therapy as a way of helping patients extend their limits and he has spent his own life doing that. In 1919 when he was stricken with polio he was informed that he would never again be able to walk. After spending many hours concentrating on achieving a flicker of movement in the muscles of his legs, he was up on crutches within a year. He even managed to obtain and hold a sitting-down job in a cannery to help finance his way into the University of Wisconsin. After his first year at the university, he was advised by his physician to spend his summer vacation getting a great deal of exercise in the sunshine without using his legs. 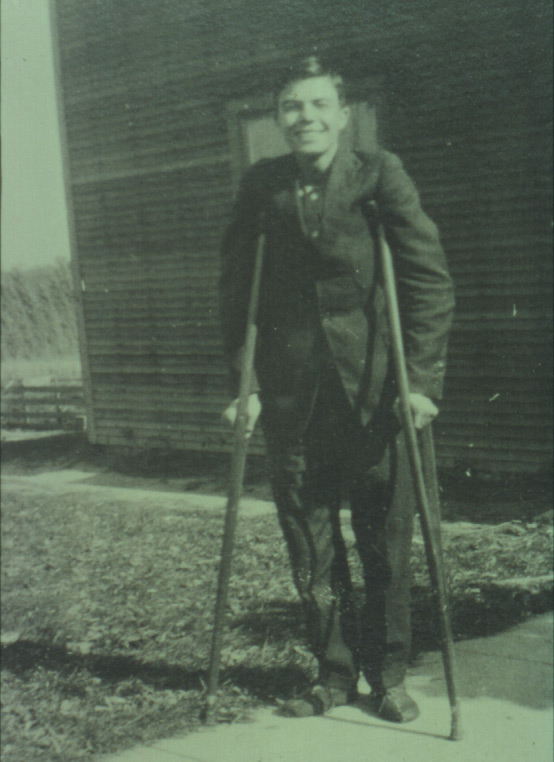 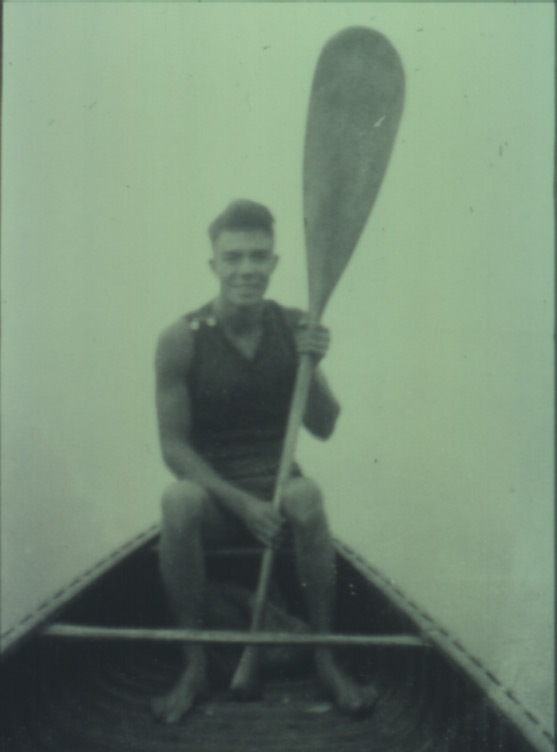 Deciding that, Erickson set out in June in a 17-foot canoe, wearing a bathing suit, a pair of overalls, and a knotted handkerchief on his head for a hat. He did not have the strength in his legs to pull his canoe out of the water and he could swim only a few feet. His supplies for his summer’s voyage consisted of a small sack of beans, another of rice, and a few cooking utensils. His wealth for the purchase of more supplies consisted of $2.32. With these provisions, he spent from June until September traveling through the lakes of Madison, down the Yahara river, down the Rock river, into the Mississippi and on down to a few miles above St. Louis, then back up the Illinois river, through the Hennepin Canal to the Rock river and so to Madison. He foraged for his food along the way by eating what fish he could catch, finding edible plants on the river banks when he camped at night, and harvesting crops from the Mississippi. These crops consisted of the bushels of peelings the cooks on the river steamers threw overboard. Among them, there were always a few whole potatoes or apples thrown out by mistake. By the end of the summer, he had traveled a distance of 1,200 miles with almost no supplies or money, without sufficient strength in his legs to carry his canoe over the dams which blocked his way, and so physically weak when he began that he could hardly paddle a few miles downstream without getting overtired.

The journey was even more complicated for Erickson than it would have been for anyone else. He was the kind of young man who refused to ask assistance of anyone. That is, he refused to ask directly, but he enjoyed arranging the situation so that people would “spontaneously” do things for him. In telling about his canoe trip, he said, “I would paddle within hailing distance of a fishing boat. Since I tanned very deeply and wore that knotted handkerchief on my head, the fishermen would get curious and hail me to ask a few questions. I would tell them I was a pre-med student at the University of Wisconsin canoeing for my health. They would ask how the fishing was, I would reply that the day was yet young. Invariably they gave me fish at the end of the conversation, though I never asked for any. Usually they tried to give me catfish, but I always refused them. Catfish were much too expensive and they were making their livings fishing. When I refused the catfish they would give me double or three times the amount of Mississippi perch.” 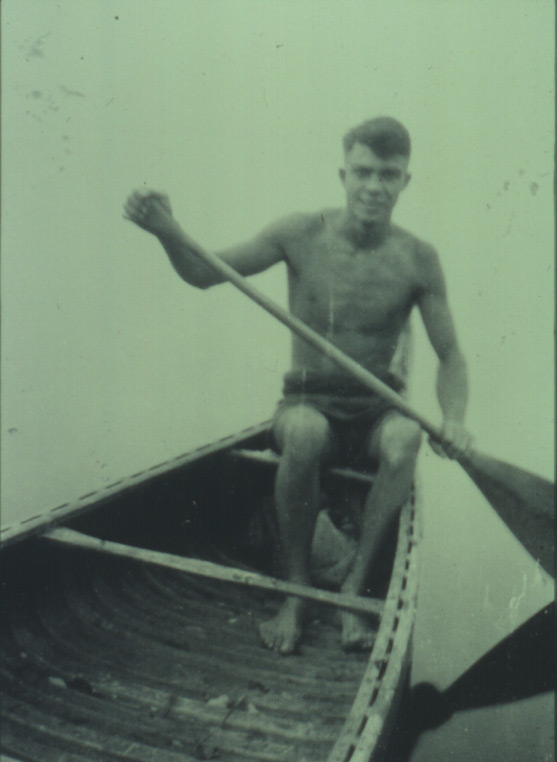 Although he could not carry his canoe over a dam, Dr. Erickson would never ask for assistance. He says, “I would shinny up one of the poles that are always around dams. Soon people would gather and look up curiously at me sitting up there reading a German book I brought with me in preparation for my medical studies. Finally someone would ask me what on earth I was doing up on that pole. I would look up from my book and say that I was waiting to get my canoe carried over the dam. This always meant volunteer service.” 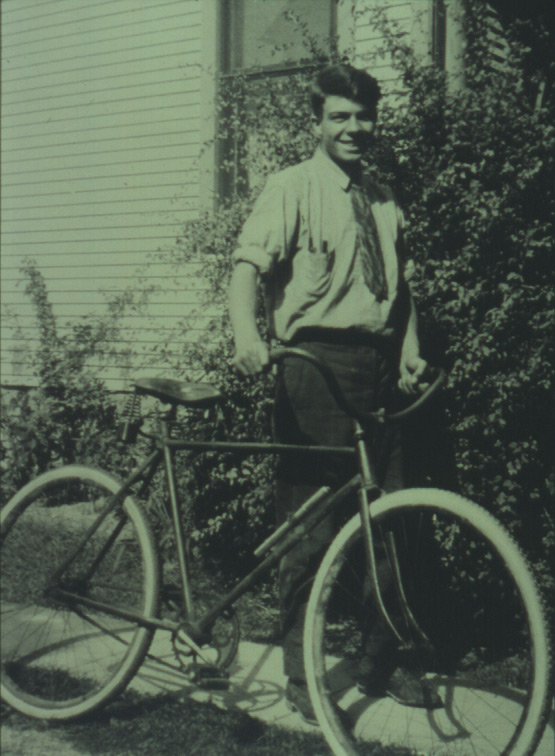 With an occasional day’s work along the river, and volunteer service, Erickson completed his summer of canoeing, extending his limits by putting himself in good physical shape. When he returned, his chest measurement had increased six inches, he could swim a mile, and he could paddle upstream against a four-mile current from dawn to dark. He could also carry his own canoe over a dam.

Available as an audio book read by Lance Erickson, The Canoe Diary contains the writings of a young Milton H. Erickson from his Legendary True American Adventure down the Mississippi River in 1922.
All proceeds from the sale of this Canoe Diary audio recording will be used to support the upkeep of the Erickson Historical Home and the Milton H. Erickson Foundation.

Below are high resolution scans of the entire original Canoe Diary, as well as a transcribed version. It may take a minute for the diary to completely load.

Years later, in 1952, Dr. Erickson suffered a rare medical occurrence when he was stricken with another strain of polio. This attack markedly affected his right arm and side. Within a year he had made one of the more difficult hikes in the mountains of Arizona with the use of two canes. 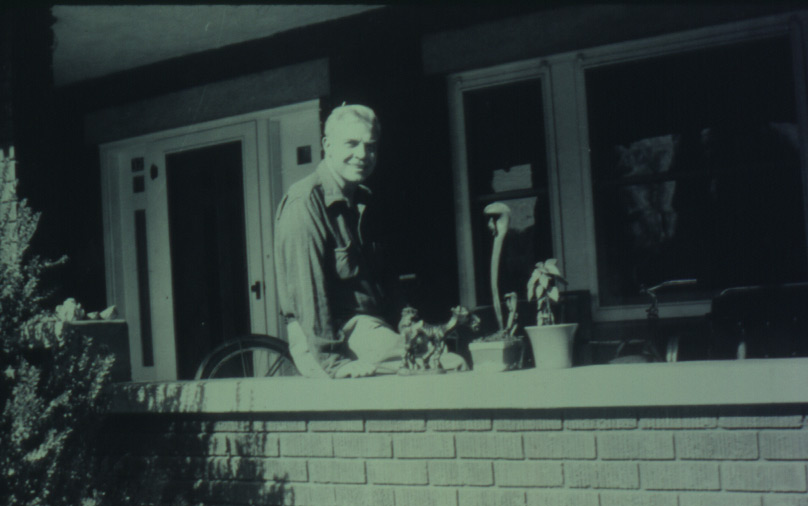 Dr. Erickson left Eloise and settled in Phoenix, largely for his health. His private practice is conducted in a unique setting. The office in which he sees patients is in his home, a small three-bedroom brick house in a pleasant neighborhood. His waiting room is the living room, and his patients have been exposed over the years to his family life and his eight children, He sees patients in an office which is just large enough to contain his desk, a few chairs, and bookcases. On the wall is a picture of his parents who lived until into their nineties, and scattered about are family mementos from over the years, including a stuffed badger. This office is almost absurdly unpretentious for a psychiatrist of Dr. Erickson’s stature, but his attitude toward it is that it is convenient. A young disciple who was setting up a practice in Phoenix was seeking a proper office, and he once protested to Dr. Erickson that his office was not all that it might be. Dr. Erickson replied that it had been even less fancy when he first began practice, since the room had in it only a card table and two chairs. ‘However,” he said, “I was there.” 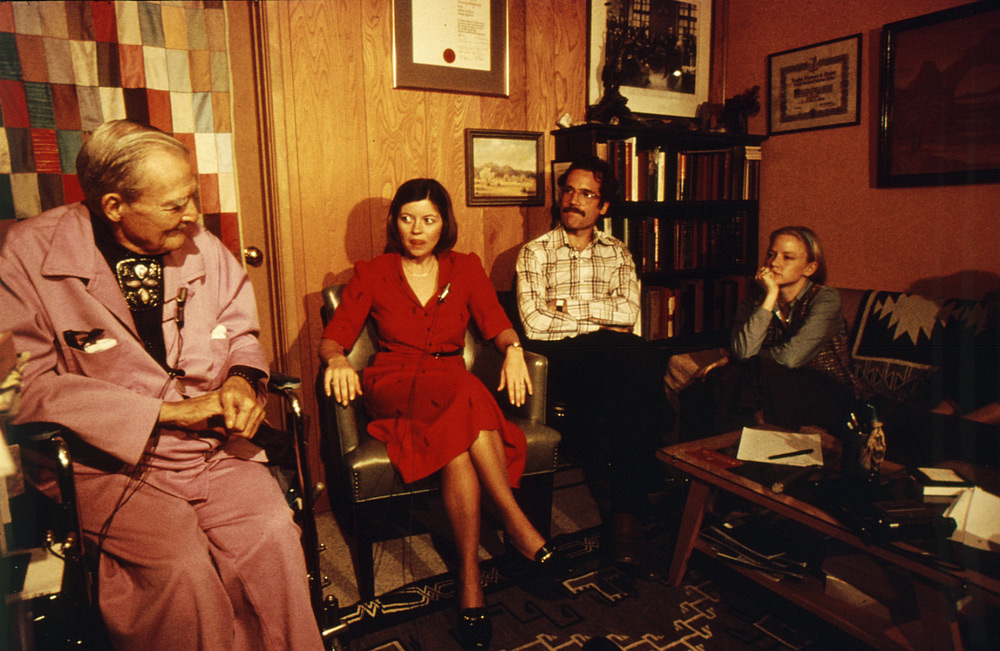 This small house has since been converted into The Erickson Historic Residence.

Learn more about The Erickson Historic Residence here, and feel free to request a tour!